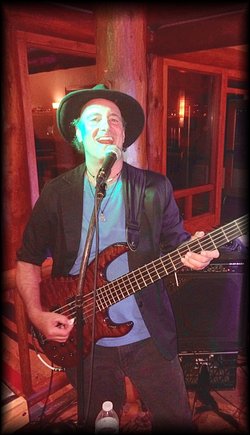 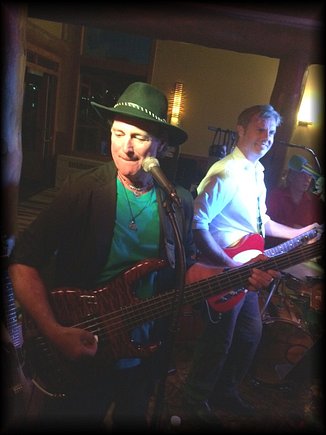 Kevin began playing music when he was 13 years old, when his older brother Bob, who had formed a garage band with some of his friends, handed him a bass and said "you are going to be my new bass player" ~ here's how to play some Doors songs". So he became a bass player, and eventually a guitarist as well. Kevin now has over 40 years of musical experience under his belt, and over the years has branched out into musical production, recording, and song writing, as well as graphic arts and web design.  These days you can find him in and around the Estes Park, Colorado area playing in local night spots and recording music with "The Mountain Town Rockers" and "The Mountian Town Trio".  He still finds time for other creative endeavors as well, including music recording and production, sound and event production, and working with various local musicians.