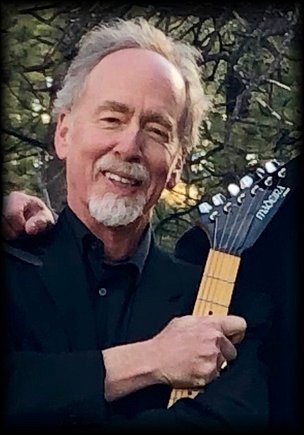 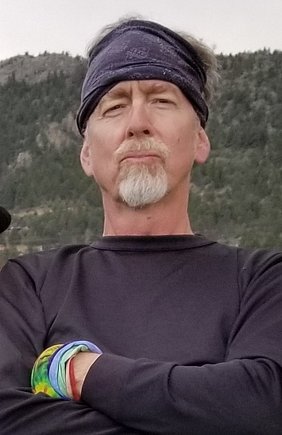 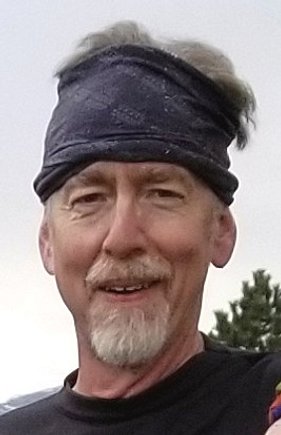 Gary Hall and his wife Linda moved to Estes Park from the Great Plains in 2003 and never looked back. Gary plays pretty much anything with strings, has released six CDs of original music, and has many of his songs on internet radio outlets. Gary's played blues, classic rock, folk, Americana, jazz fusion, and more in many bands over a 50-year career, and has performed for or music directed theatre orchestras from "Hello, Dolly!" to "Big River" to "Hair" to "The Who's Tommy". To pay the bills, Gary works at Estes Park Health in the most beautiful valley in the world, where he hikes and runs as often as possible.